Manila City ("Pearl of the Orient") is the capital of the Philippines. It's a large metropolis that combines modern skyscrapers dotting the skyline with old Spanish architecture that seemingly weaves its presence throughout the city. The people that make up the Philippines come from many different backgrounds and communities. Historically the Philippines is known for its hospitality and resilience. It was colonized by Spain, U.S. and Japan, which says a lot about its perseverance to gain independence. Also, as a result, the country is a blend of cultures and a common denominator that can be taken from them is hospitality. This rich history gives the Philippines a unique combination of cultures and diversity that is evident in its cultural identity. So if you're having a multi-city stopover in the city, here's our itinerary for 2 days in Manila, Philippines. 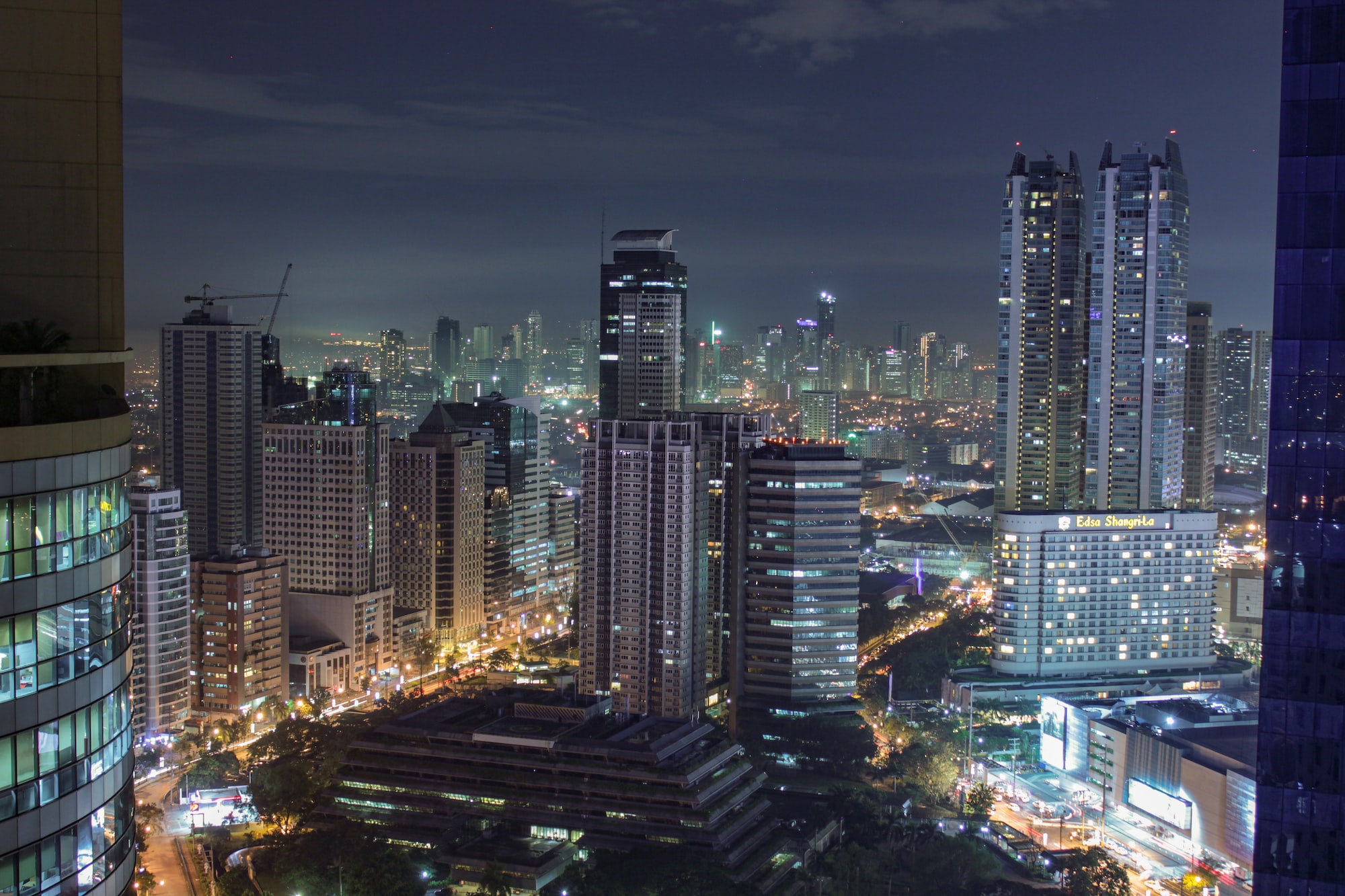 Day 1 in Manila: See some of the best sights in the city

There are several options where you can spend your first day in Manila. Check out our list below for the things to do for solo travelers and even for family in the city.

Best Things To Do in Manila

With a population that is mostly Roman Catholic, religion has played a vital role in the Philippines' history. You can see it in one of the few Baroque churches, such as the San Agustin Church, located in Intramuros.

It is a recognized UNESCO World Heritage Site, which Ronica Valdeavilla of Culture Trip says is the oldest church in the country. As someone curious about the first church built in Luzon, I advise you to include this in your list of places to go to.

On the other hand, for a unique tourist experience, Kara Santos of Travel Up says you should go liquor-tasting in Destileria Limtaco. It is considered as one of the oldest and largest distilleries in the country!

Not to mention, if you are curious about the country's biodiversity, you can learn all about it at the National Museum of Natural History. It features several galleries, including the remains of Lolong, the world's largest saltwater crocodile ever captured.

Best Things To Do with Family In Manila

A must-see for vacationing families is the "Walled City," otherwise known as Intramuros. It is the best place for those who want to learn more about Manila's history, culture and architecture, as stated by Marcos, who is the founder and travel blogger of Detourista. You can ride a kalesa, a horse-drawn carriage, to marvel at this ancient walled city's splendor.

For every vacation, it is best not to forget about souvenirs. Find these at the Greenhills Shopping Center, which sells quality antiques, pearls and cheap or branded items, among others. A place where your kids will also surely have fun is the Ocean Park Manila.

Globetrotting's Katja, who is a travel writer by trade, went there with her family and enjoyed the experience so much. It is a world-class marine park where children can learn about different creatures. She says that the jellyfish exhibit was marvelous because of how it displays their otherworldly beauty. 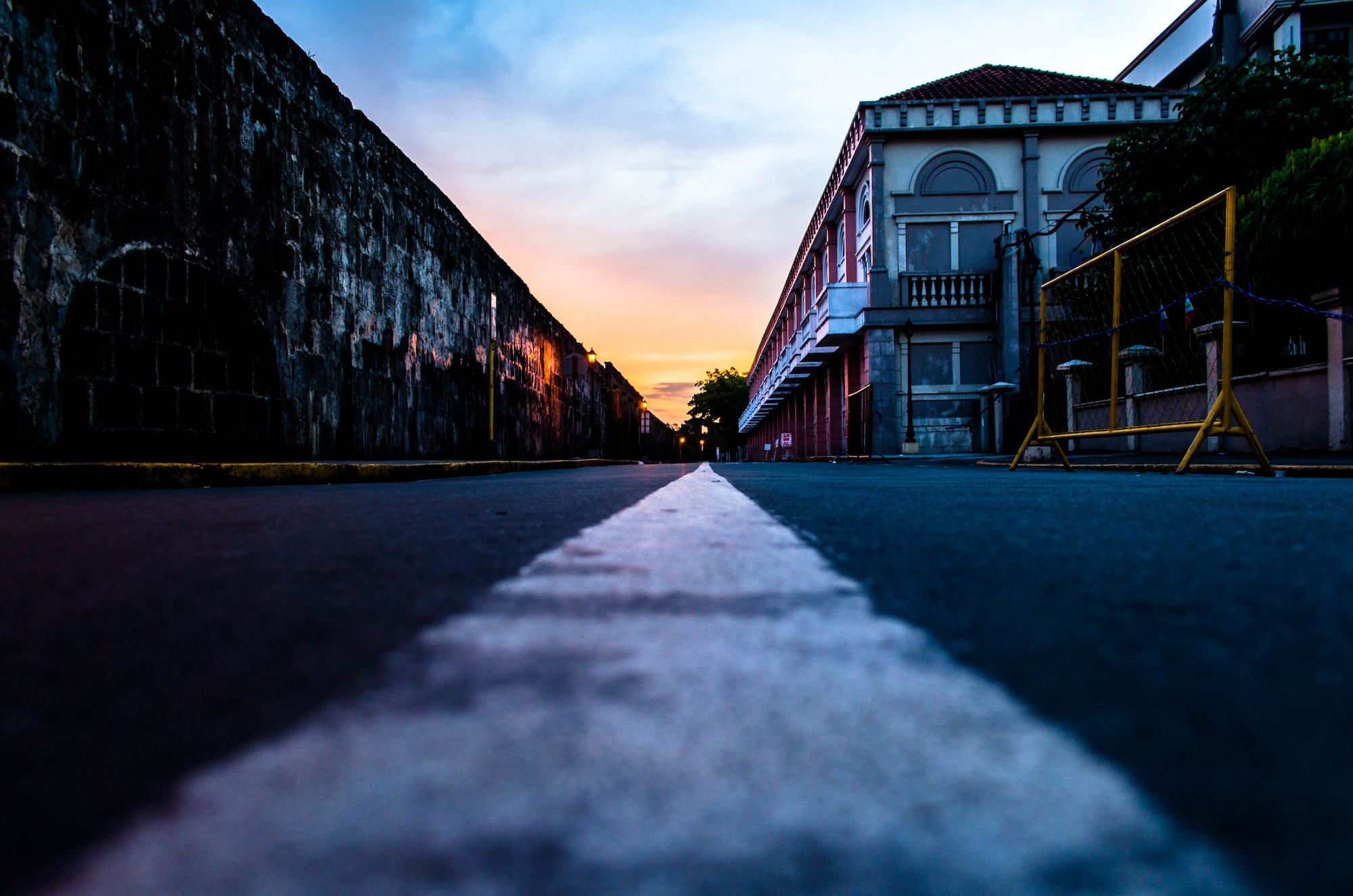 Day 2 in Manila: See one of the best nature spots

Manila is not just about buildings and shopping malls, you can also check out lovely parks in the city.

Immerse yourself in nature and enjoy a picnic in one of Manila's popular parks. Ayala Triangle Gardens is a 20,000 sq/m park where you can relax underneath the trees and take in the view as early as 6:00 a.m.

Or, why not stroll around Jaime Velasquez/Salcedo park? There's a weekend market every Saturday as stated by the writer of Spot. Ph, Loren Evangelista. You can get a breath of fresh air in this square and have fun in the playground area too. For Tracy Villadelrey, a writer of Real Living, La Mesa, Ecopark, is the perfect place to bond with family.

The 33-hectare park is one of the best places to go biking or swimming since it was initially meant to be a watershed project. You can even fish and go bungee-jumping in there! This park is definitely for those who have a passion for outdoor activities. 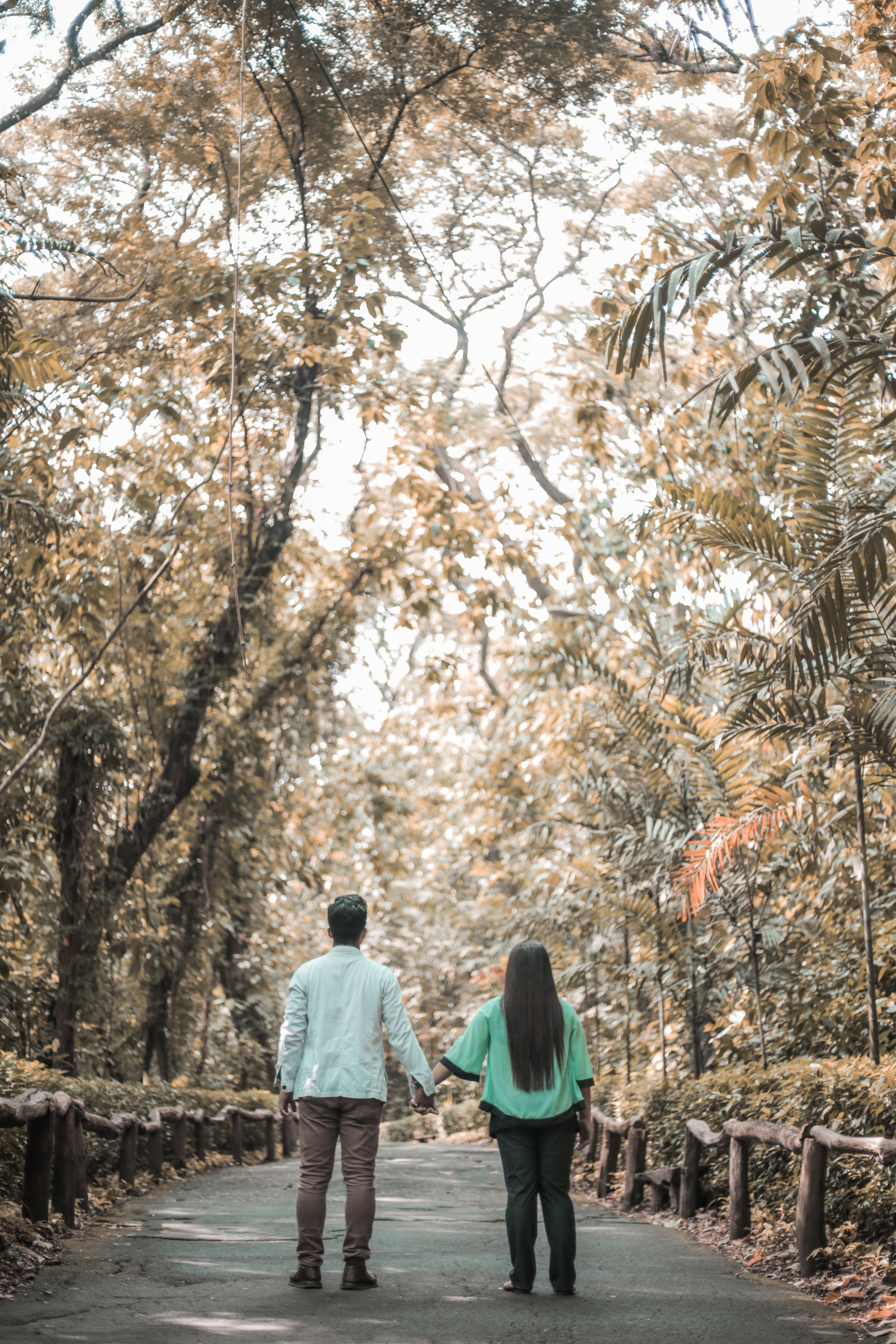 Other tips for your weekend in Manila

Best Places to Eat and Drink in Manila

What's a trip without good food? If you want to experience traditional Filipino and Spanish food, Crisostomo is one of the best Filipino restaurants in Manila. Its name is derived from a famous Filipino book by Jose Rizal entitled Noli Me Tangere.

Raymond of Travelling Foodie says that a must-try food is the sizzling Sisig. It is pork sliced in small chunks and mixed with different spices. If you prefer something new, I advise you to try its exotic taste, which makes it memorable and worth it.

On the other hand, for the Japanese foodies out there, Akimitsu Tendon's delicious tempura is something you shouldn't pass up. It tastes authentic and just like those you can buy in Japan. That's why Raymond also considers it as one of the best places to eat Tempura in Manila.

For the Chinese cuisine enthusiasts, Dong Bei Dumpling's Pork Kuchay Dumplings is to die for. Coco, a content producer of Booky Guide, says that it's for people who are on a hunt for authentic food in Binondo. You should definitely taste it since they also have their special chilli oil which adds more flavor to their dumplings.

Where To Stay In Manila

As a global city, Manila is comprised of various districts. And so, there are a variety of places you can choose to stay in for your trip. How about staying at the City Garden Grand Hotel in Makati? Carolin of Breathing Travel says its luxurious rooms and outdoor pool will make it an exciting stay.

But, if that's not for you, then you can try out a trendy place, such as the Eastwood Richmonde Hotel in Quezon. Samantha of Travelling King considers it an opulent hotel. And she is right. It has a 4-star accommodation, and you'll even have access to a sauna, an outdoor pool, and a ballroom, among others!

If the budget is too tight for you, then visit the Fort Budget Hotel in Bonifacio Global City. It is a convenient place for all the tourists out there since as Adventure In You states all of the popular places are just within walking distance of each other. This hotel has dorm rooms and private ones that are highly suggested for those who travel in groups. Its rooftop area is also one of its highlights as also mentioned by the blogger who thinks that it's an awesome spot to chill.

Itineraries for more than 2 days in Manila

Live out your best trip in Manila by following Dave’s 3-day itinerary! He originally hails from Southern California and has made traveling his lifestyle. He is also a travel photographer and has chronicled all his wonderful experiences in his amazing pictures. He graduated with a Bachelor’s degree, and he landed an international travel guide position in a small company based in Florence, Italy. So, he definitely knows what he is talking about when it comes to traveling. From exploring the beauty of Intramuros to tasting the best Filipino food, click here for more.

If you are have longer stayover in Manila, you can discover the city by following this 5-day itinerary from TripHobo. You can ride a jeepney and experience the commute, and you can even experience the wonderful sunset in Manila Bay, as recommended by their local resident writer.

How To Spend 2 Days In Melbourne

How To Spend 2 Days In Berlin

Are 3 Days in Moscow Enough?