I explored Buenos Aires, Argentina when I was a lot younger. Its a very explorable city, there is lots to see and do. It can be experienced in a short time but you will have to move fast! If you only have 4 days in Buenos Aires, this long stopover itinerary can help you plan your next trip.

Buenos Aires, the capital of Argentina, is the most visited city in South America. The city is on the western shore of the estuary of River Plate.

The city, also known as the Paris of the south, is a vast city with 48 barrios or districts. These barrios have distinctive characteristics such as history and architecture that makes you fall in love with the city.

Buenos Aires is a major hub in South American and is great for a stopover in your multicity tour. Find out what makes the city loved by travellers worldwide. 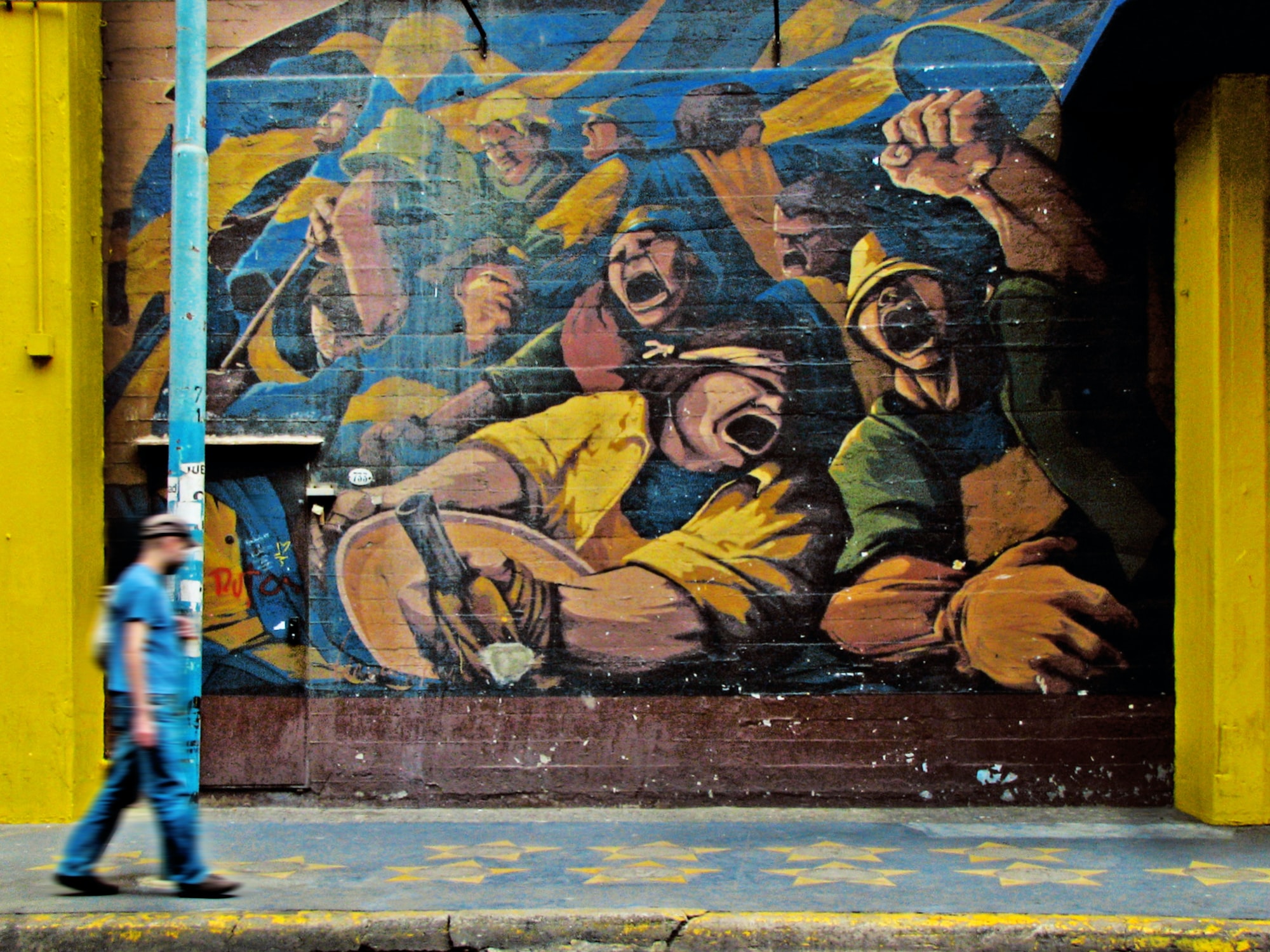 Day 1 in Buenos Aires: See the best of the city

For your first day in Buenos Aires, we come up with the best things to do in the city to help you prioritize your itinerary better.

Buenos Aires has many activities and places to keep you occupied. Here are our picks based on suggetions from the travel blogging community for the best things to do during a Buenos Aires stayover.

Plaza de Mayo is the principal city square in Buenos Aires. This square is where Argentinians come for protests or to celebrate their freedom. Plaza de Mayo, surrounded by the Casa Rosada (presidential office), the Catedral Metropolitana and Cabildo (town hall), are some other significant landmarks of Buenos Aires. 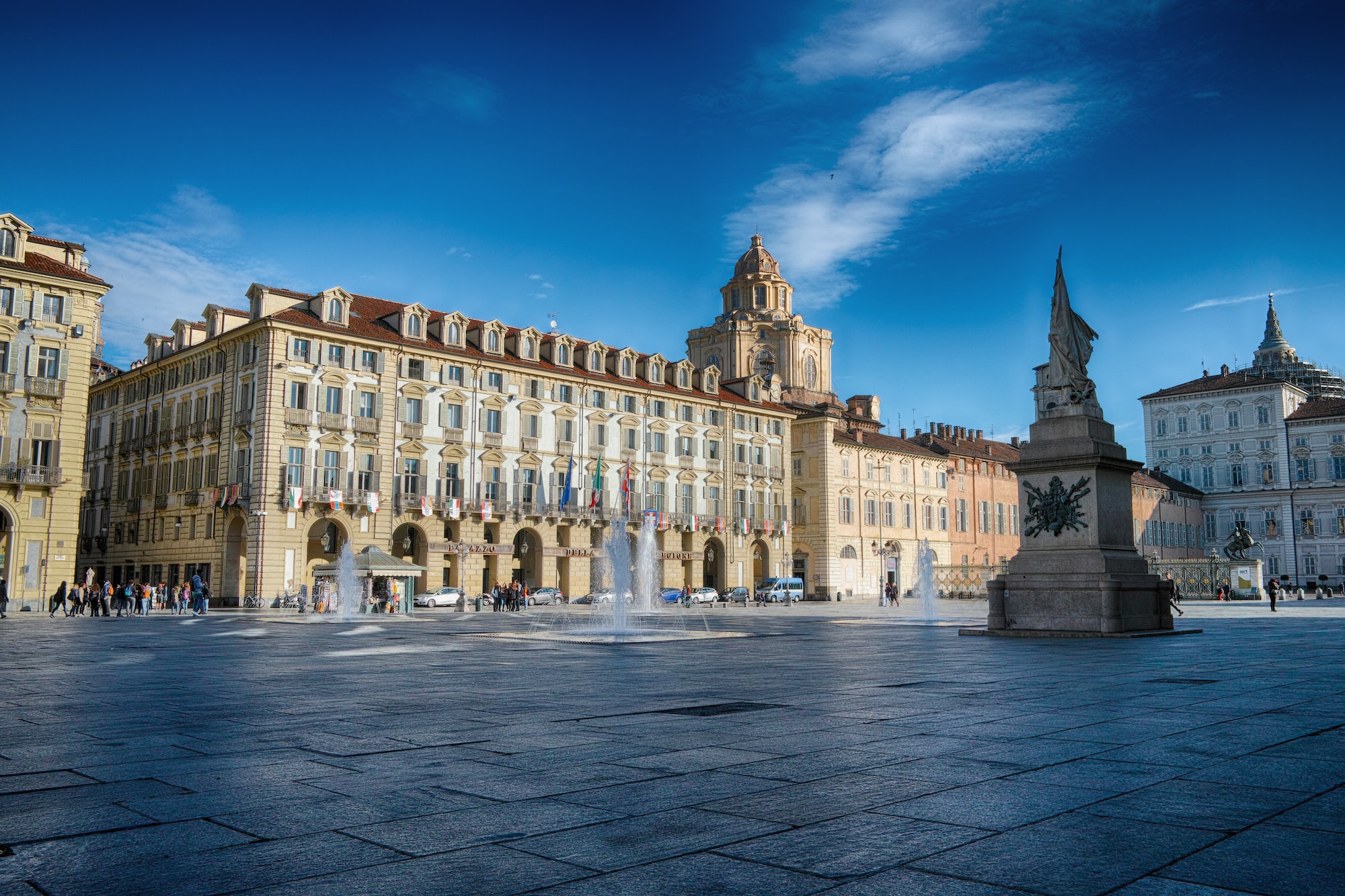 Established in 1822, Recoleta cemetery is not just an ordinary cemetery. It is the final resting place of Argentina's elites, including former presidents and Eva Peron (popular Argentinian actress). However, what makes this cemetery so unique is its fascinating monuments and arts. They will certainly keep you engaged for several hours. 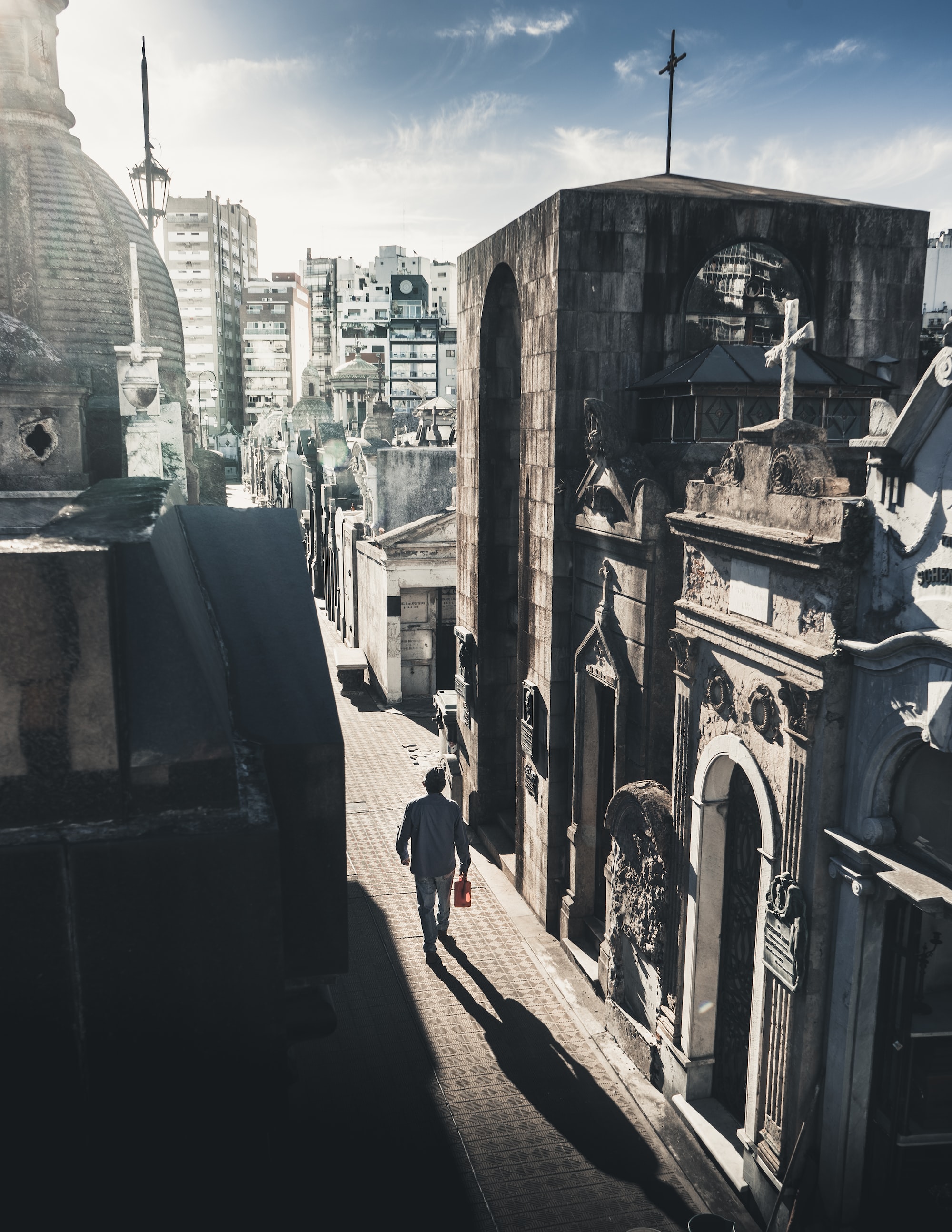 Although there are few other famous places in the city, a visit to this bookstore is worthwhile. Many believe this to be the most fabulous bookstore in the world. This place was a former opera house, now transformed into a bookstore with many book titles. Even if you are not the biggest book fan, take a seat at the café and enjoy the architectural design of the facility.
Best places to eat and drink in Buenos Aires.

Argentina and specifically Buenos Aires are famous for its café culture. One famous eatery in Buenos Aires is Café Tortoni. It is also one of the oldest. Prominent international figures such as Albert Einstein and Hillary Clinton have spent time in this café. "Rebecca and the world" blog recommend a medialuna (small croissant) to order with your coffee. La Poesia is another eatery to visit. The government protects it as a cultural heritage site because of its age and historical importance. 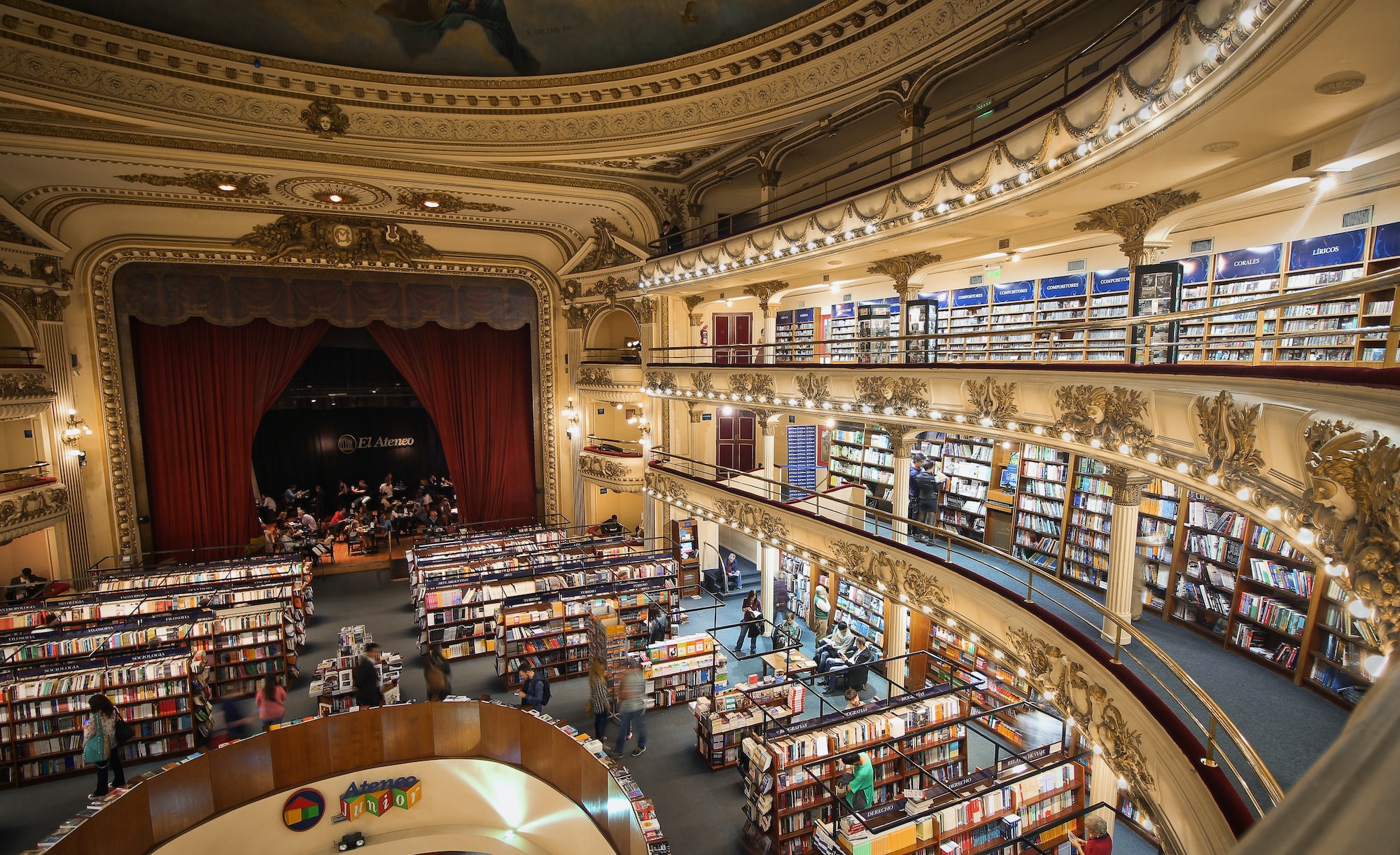 Day 2 in Buenos Aires: See the best monuments and museums

For your second day in Buenos Aires, you can check out our list of best monuments and best museums in the city.

These are some of the best monuments in the city you should consider visiting during your stopover.

Obelisco might be the most iconic landmark or monument in Buenos Aires. It is in the Plaza de la República in the intersection of two avenues. Visit during a sunset or sunrise for a splendid view. 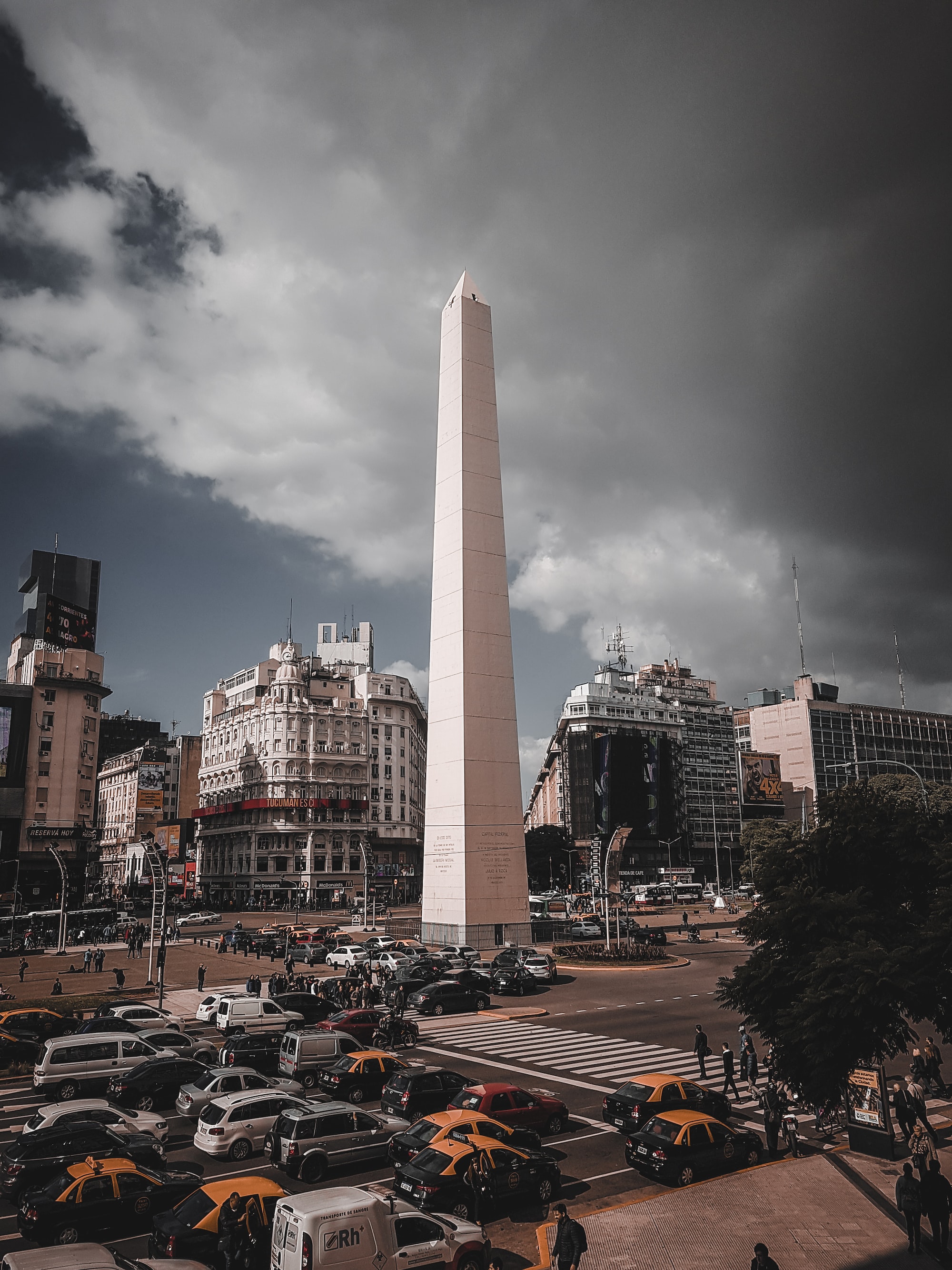 Floralis Genérica is a giant steel flower located in Plaza de las Naciones Unidas. The signature feature of this monument is the electrical system implemented to open and close the flower depending on the time of the day.
Best museums to visit in Buenos Aires. 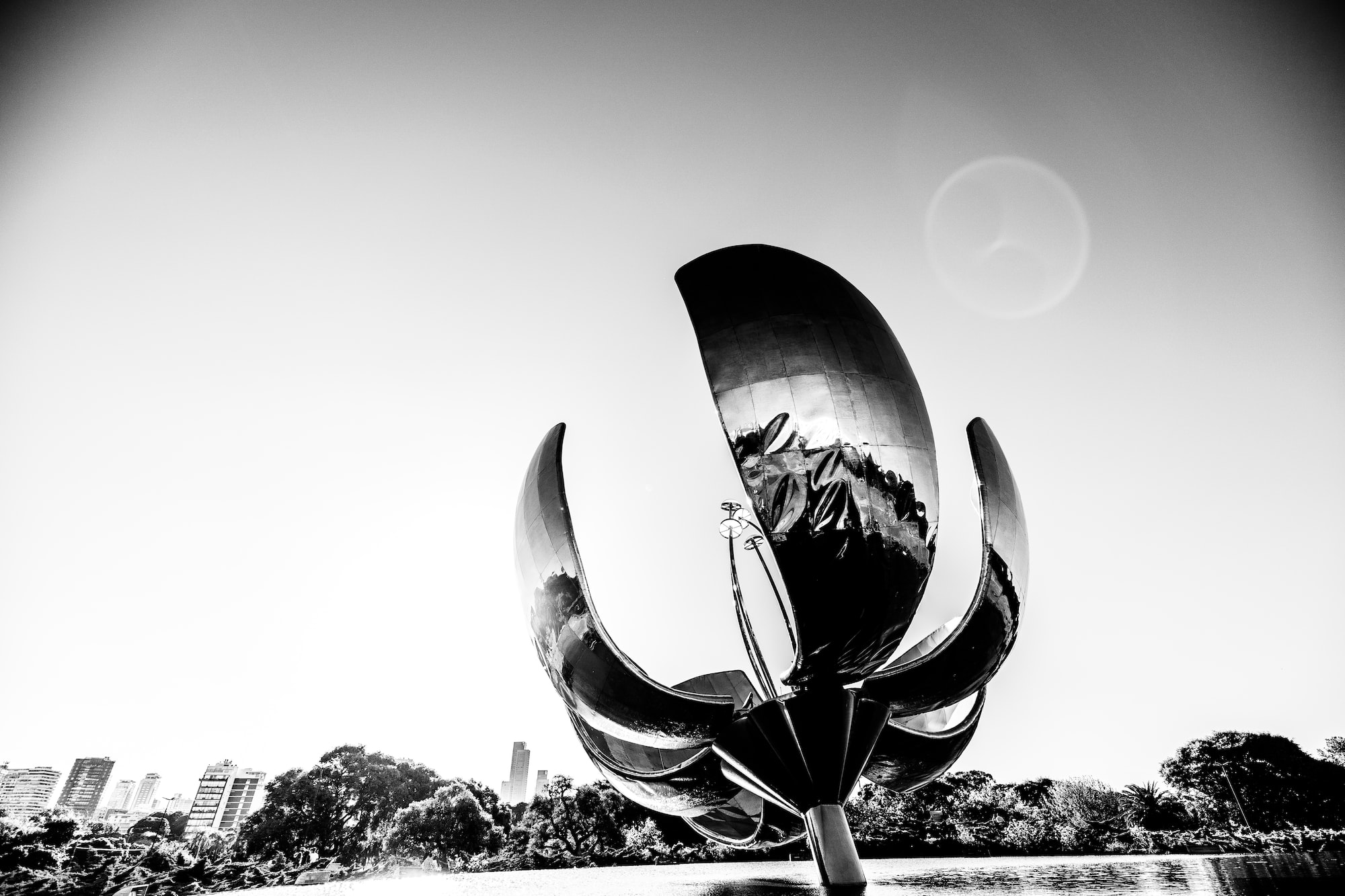 This museum has the most extensive public art collection of all Latin America. The museum operates from 11.00 am to 8.00 pm every day and closed on Mondays.

This museum features the works of the famous Argentine artist, Xul Solar. The venue itself is around a century old, and it reflects Solar’s architectural ideas. The museum operated from 12.00 pm to 7.00 pm and closed on Sundays and Mondays.

La Boca is famous among tourists for several reasons. One reason is the famous Caminito street and its brightly coloured buildings where poor migrants used spare paints from ships to paint them. It is also the home of the world-famous soccer team Boca Juniors. However, the neighbourhood has a bad reputation for crimes and robberies. So, make sure not to let your guard down once visiting there. 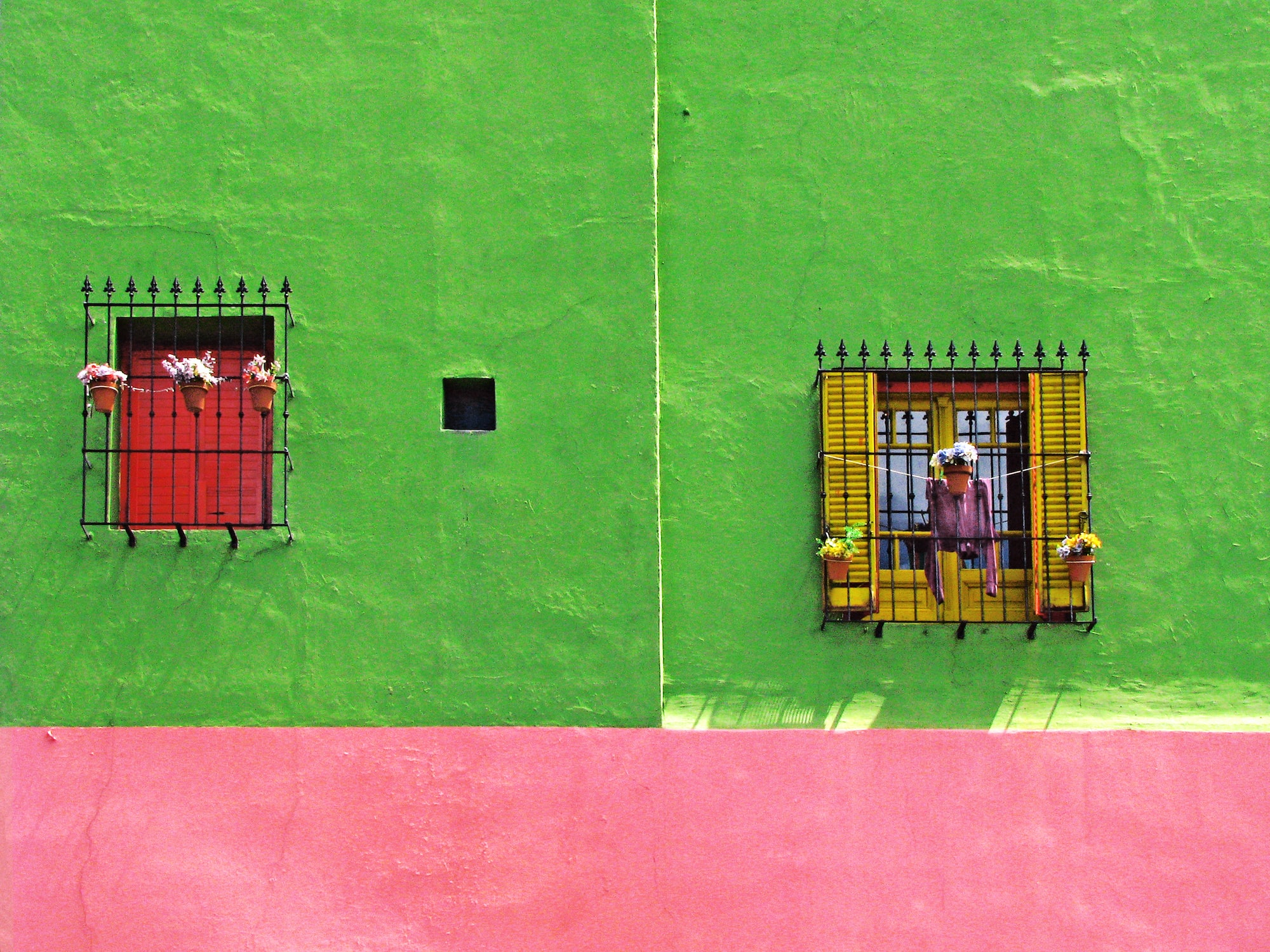 San Telmo has a bohemian vibe with cobblestone streets and old buildings. Once, the neighbourhood was the home for the wealthiest in Buenos Aires. San Telmo is the perfect place to visit for antique shopping. Also, the San Telmo market is another popular attraction in the neighbourhood. 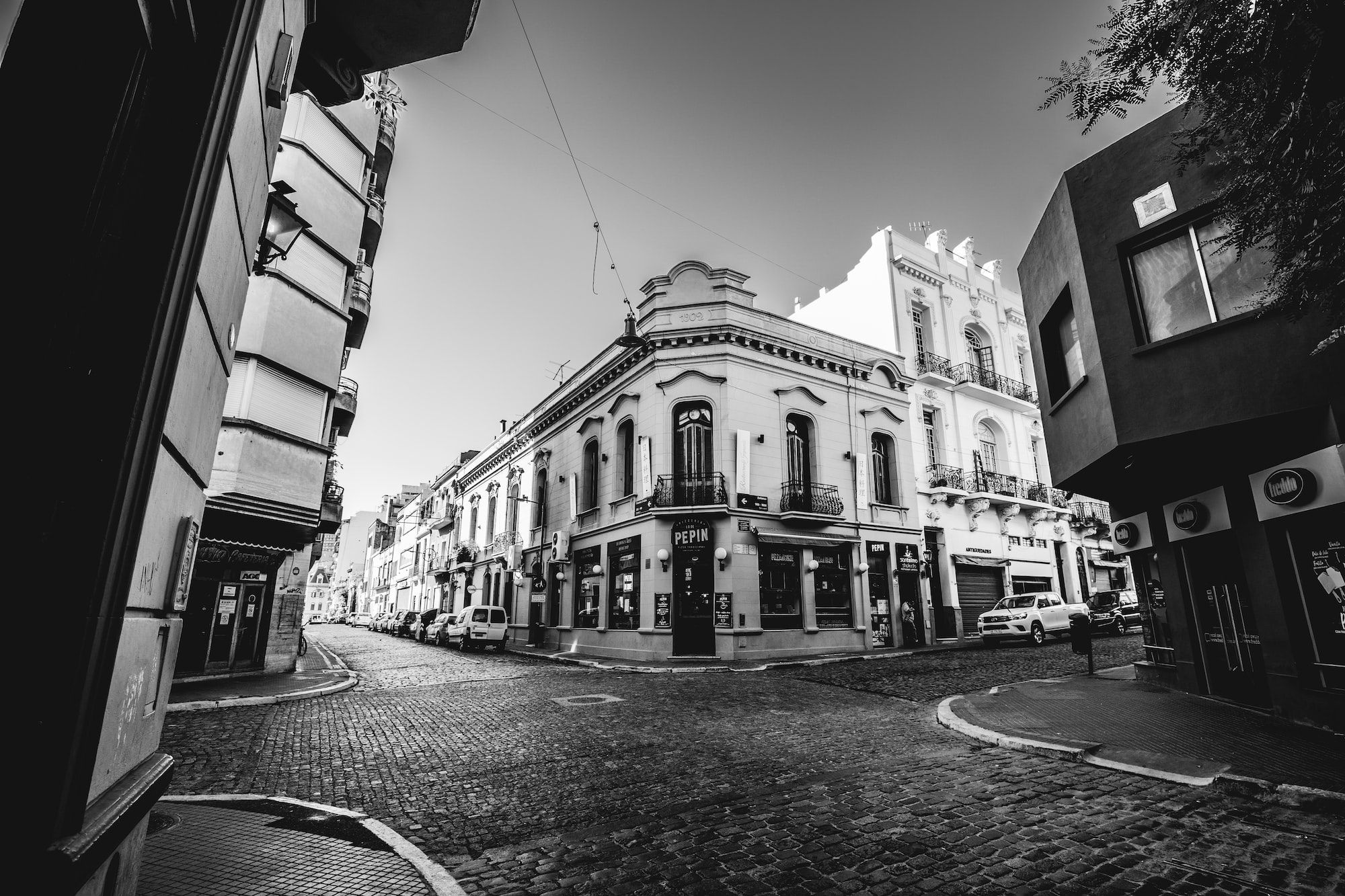 Palermo represents the historical relationship between Argentina and Italy. It is also the largest neighbourhood in Buenos Aires. The area named Palermo Hollywood is the home to the city's radio and television studios is ideal for nightlife with so many restaurants and cafes.

Day 4 in Buenos Aires: Go off the beaten trail

If you prefer to experience the unusual places or hidden gems rather than the typical tourist attractions, Buenos Aires has several off the beaten paths for you. Here are some of them.

El Tigre is a town as well as a river delta of the Parana river. Most of the locals visit there during weekends to relax. It is about an hour away from Buenos Aires, and you can get there by boat quickly. There are seven different regions in the delta. And areas 1 and 2 are the best to explore. 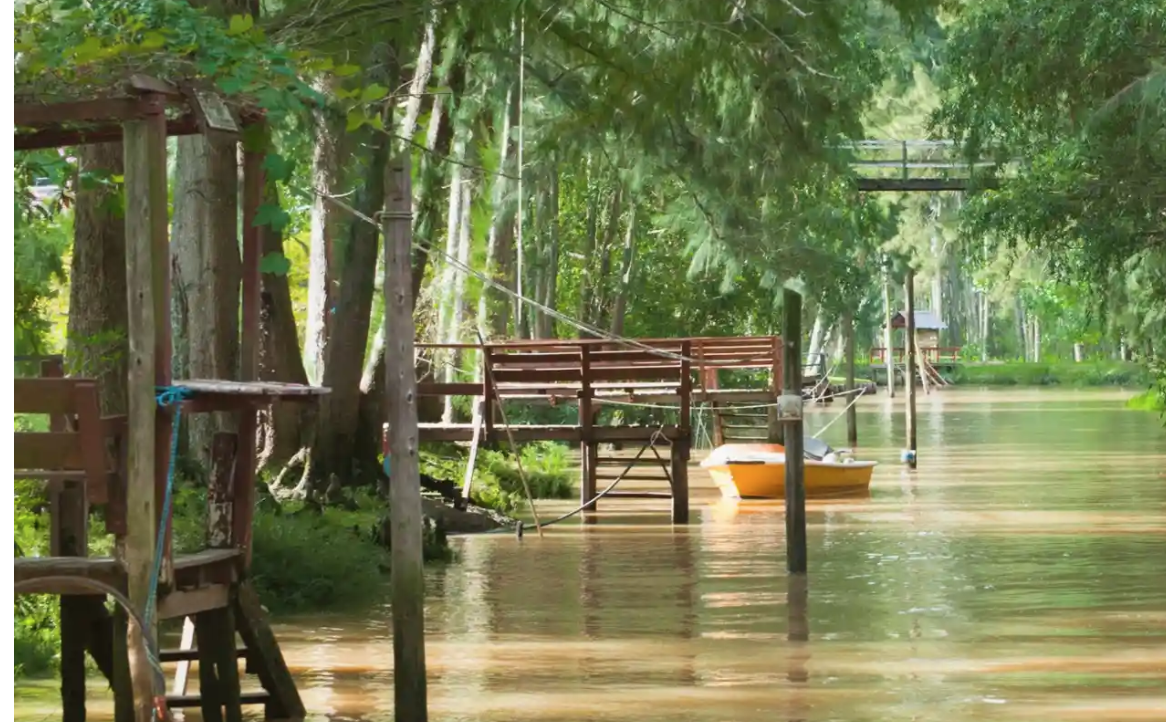 An Estancia is a traditional ranch that has its own culture. You can experience the typical lifestyle of the Gauchos (Latin American Cowboys) with folk dances and barbeques. Santa Susana, La Candelaria and La Bamba are some of the best Estancias you can visit in Buenos Aires.

Palermo park or Bosques de Palermo is an excellent place to go and relax in Buenos Aires. Park has two artificial lakes and a fabulous rose garden. During the weekends, the park hosts several sporting and musical events. Buenos Aires zoo is another attraction of the Palermo park.

Itineraries for less than 4 days in Buenos Aires

Travelling to Buenos Aires with a well-planned itinerary will help you to save time and energy. Here are some itineraries for you to consider.

If you only have 24 hours to spend in Buenos Aires, you need a proper itinerary to make the most out of your day. “Travel for Difference” is a travel blog by Australian traveller and wildlife photographer Kate. She got the perfect 24-hour itinerary here,

Solo traveller, Hasan, shares his travelling stories in the blog, "Dizzy Traveller." In his 2-day Buenos Aires itinerary, he has covered many must-see places and useful information about restaurants and cafes. Read his itinerary here,

Australian ex-pat Rebecca is a part-time traveller and a blogger. She shares her travelling adventures in her blog, "Rebecca and the world." Her 3-day itinerary might be the perfect plan for your 3-day Buenos Aires stayover. Check her blog here,

Fun Week in the Sunshine Coast