I have always wanted to be someone who could maintain relationships with some of the most amazing people I have met but who unfortunately do not live near my home city of Toronto. I believe there is no substitution to meeting close friends in person, but there was never the time or the money to try to see them. Also, if there was a choice of going somewhere, I've been versus going somewhere new - somewhere new always won out. So, I would keep up with my friends through social media, texting, or – gasp – calling on the phone.

Until one day, when I was looking for flights to South Korea, I noticed that many of those flights had a layover in Vancouver – about 1/3 of the way from Toronto to South Korea. I thought, why can't I stop there too? I had to solve this problem. 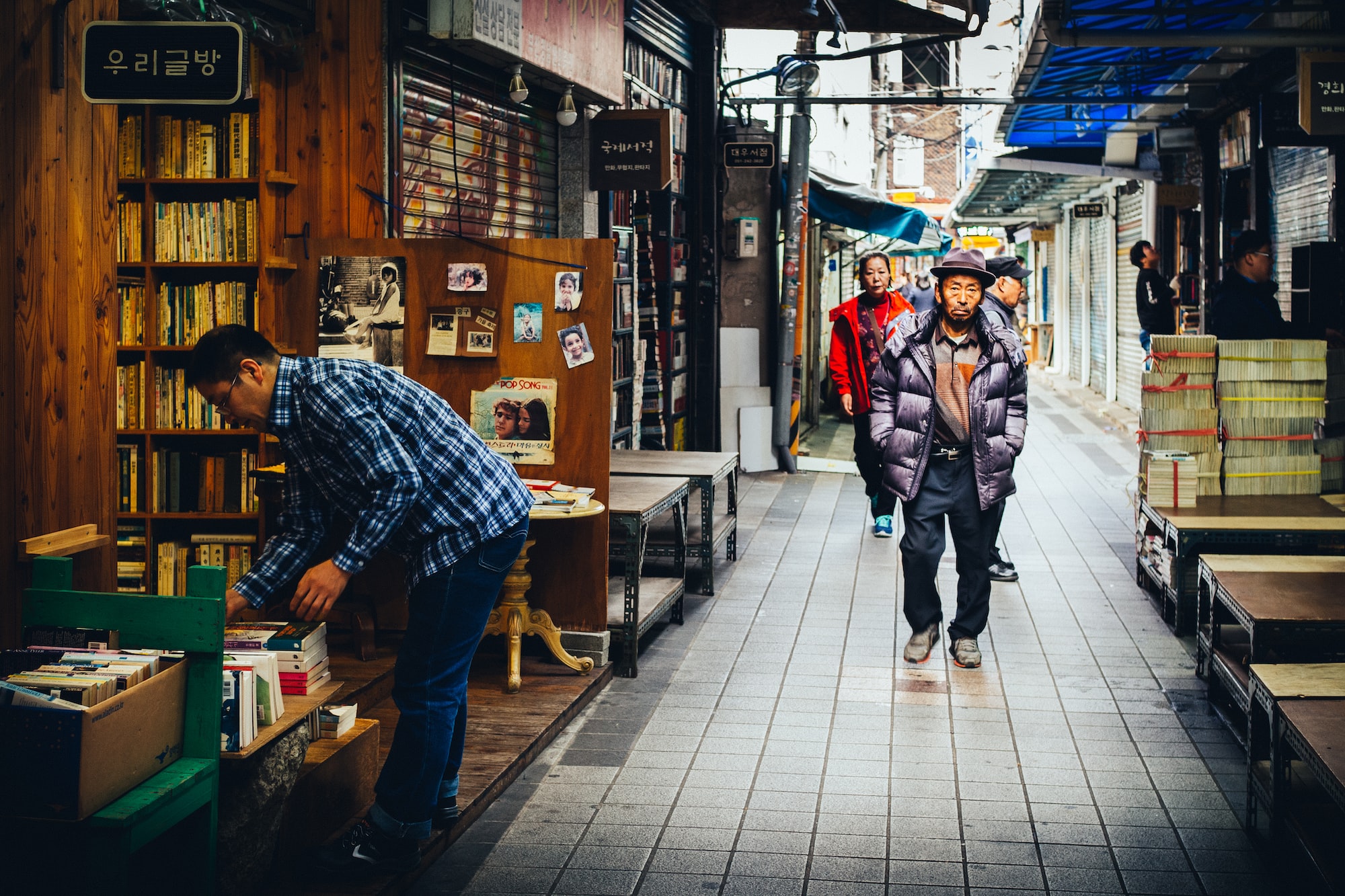 To give some context, visiting Vancouver was something I always want to do but never get around to it. I wouldn't want to spend the money to only go to Vancouver – as its far enough that going for a long weekend doesn't seem worth it and usually quite pricey. So, for me, being in Vancouver and not stopping was frustrating. 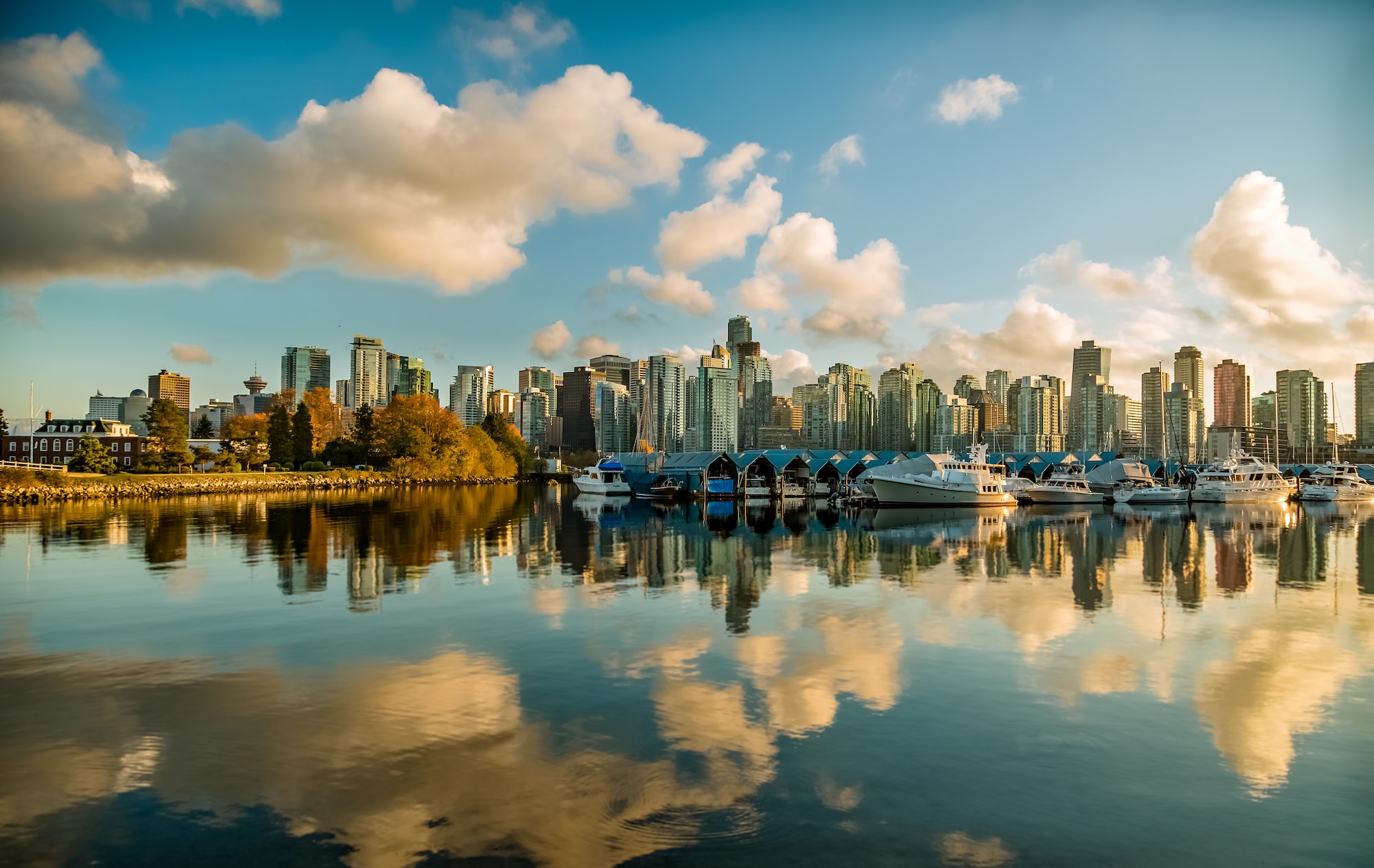 So I tried to put the cheap multiflight ticket together, and it was more than 1.5 times the price them my roundtrip flight At the time. At the time, a flight to South Korea about $1200 CDN - with the stopover, it was close to $1600 – too much.

The roundtrip ticket to Korea was too much, and I wanted to do a stopover in Vancouver – I was determined.

I first looked for seat sales in Asia from Vancouver. I found one to Tokyo with Air Canada for $353 one way. Excellent, I have never been there before. Since I was booking these tickets separately, I thought, why not a stopover there too. With Air Asia, I found a cheap flight to Seoul for $71. From there it's only a 3-hour train ride to Busan!!

Now the hard part. Getting to Vancouver – flights in Canada are never cheap. I looked at all the combinations.

I found the magic ticket for $280 from Toronto to Seattle – I have family there – so that's another stopover win! It's only a 3-hour bus ride between Seattle and Vancouver, and it's pretty cheap!

The last part, the way home, it turns out that the one-way fare was about just over half the roundtrip fare to Busan originally – so it was $680. Finally, I booked my jigsaw flight to Asia with TWO stopovers for only $184 more.

Since this moment, I have put a lot of research into where I fly to get awesome stopovers. I saw a new country I had not planned to (Japan), visited a group of old friends, and one of the most amazing hikes I have ever done (Vancouver) and saw my nieces and which is always a treat (Seattle). It was this trip that let me build my own algorithm www.hopupon.com.