With more than 30 million visitors every year, London is one of the most visited cities in Europe. There's no surprise there. It is the heart of Great Britain, it being its most significant metropolis. And with a culture so diverse and a history so rich that it spans for nearly two millennia, London is the place to be. It's also a city with many cheap flight connections to the rest of Europe, which makes it perfect for a multi-city trip. So if you find yourself on a cheap flight with a stopover in the city, here's our itinerary guide for 2 days in London. 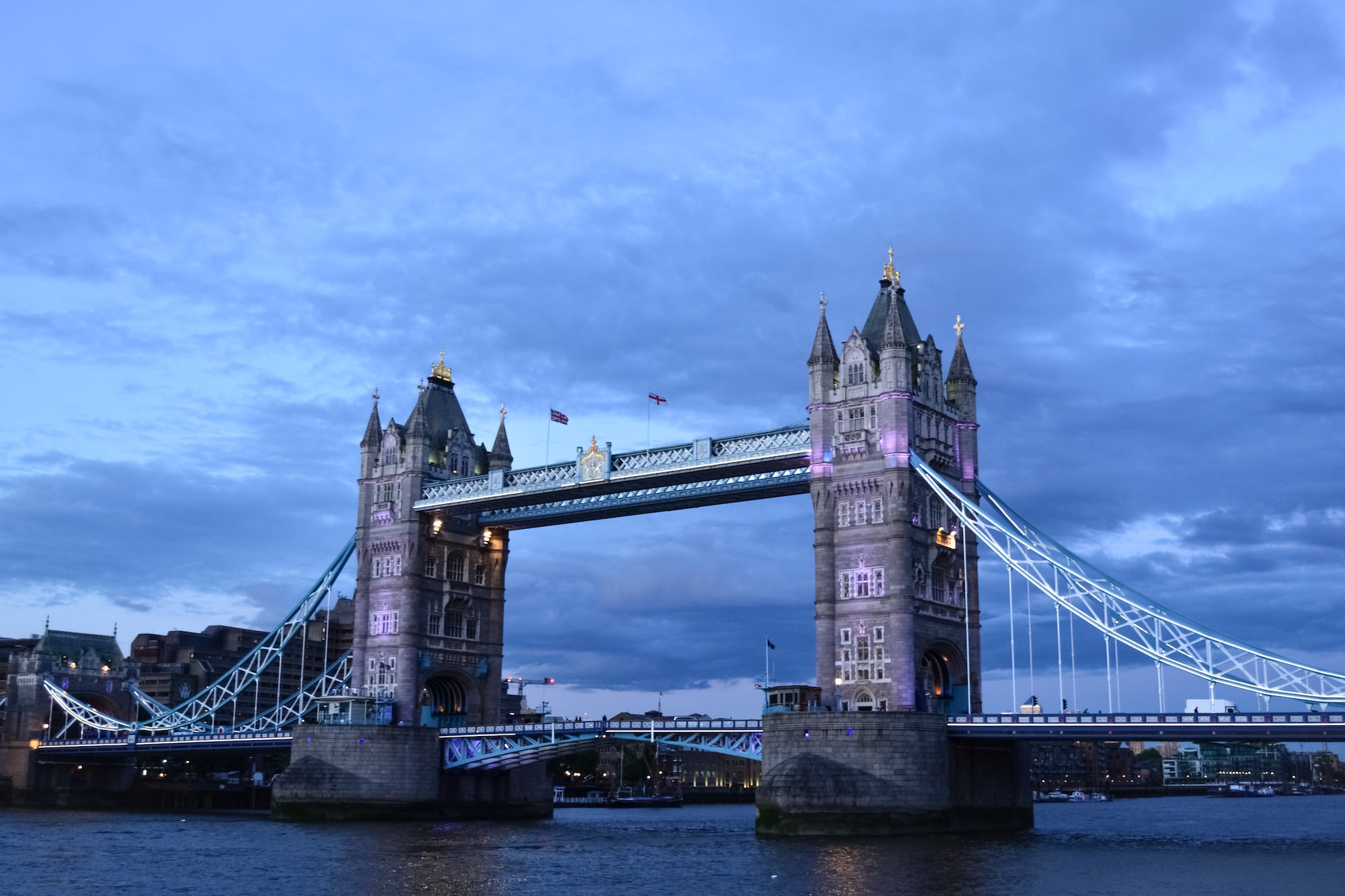 Day 1 in London: Do some of the best things

For your first day in London, check out the best sights and things to do in the city. The city is also full of great museums that you can add to your 2 days in London itinerary.

Best things to do in London

Begin your tour of London by visiting Buckingham Palace. World of Wanderlust's travel blogger highly recommends you visit the palace not just for the royals but for the changing guards as well! You can also sight-see famous landmarks, from St. Paul's Cathedral to Piccadilly Circus, by riding the famous red bus as suggested by Earth Trekkers'. Finally, you can go on a cruise on the River Thames, which is the lifeblood of London, as the Crazy Tourist stated. 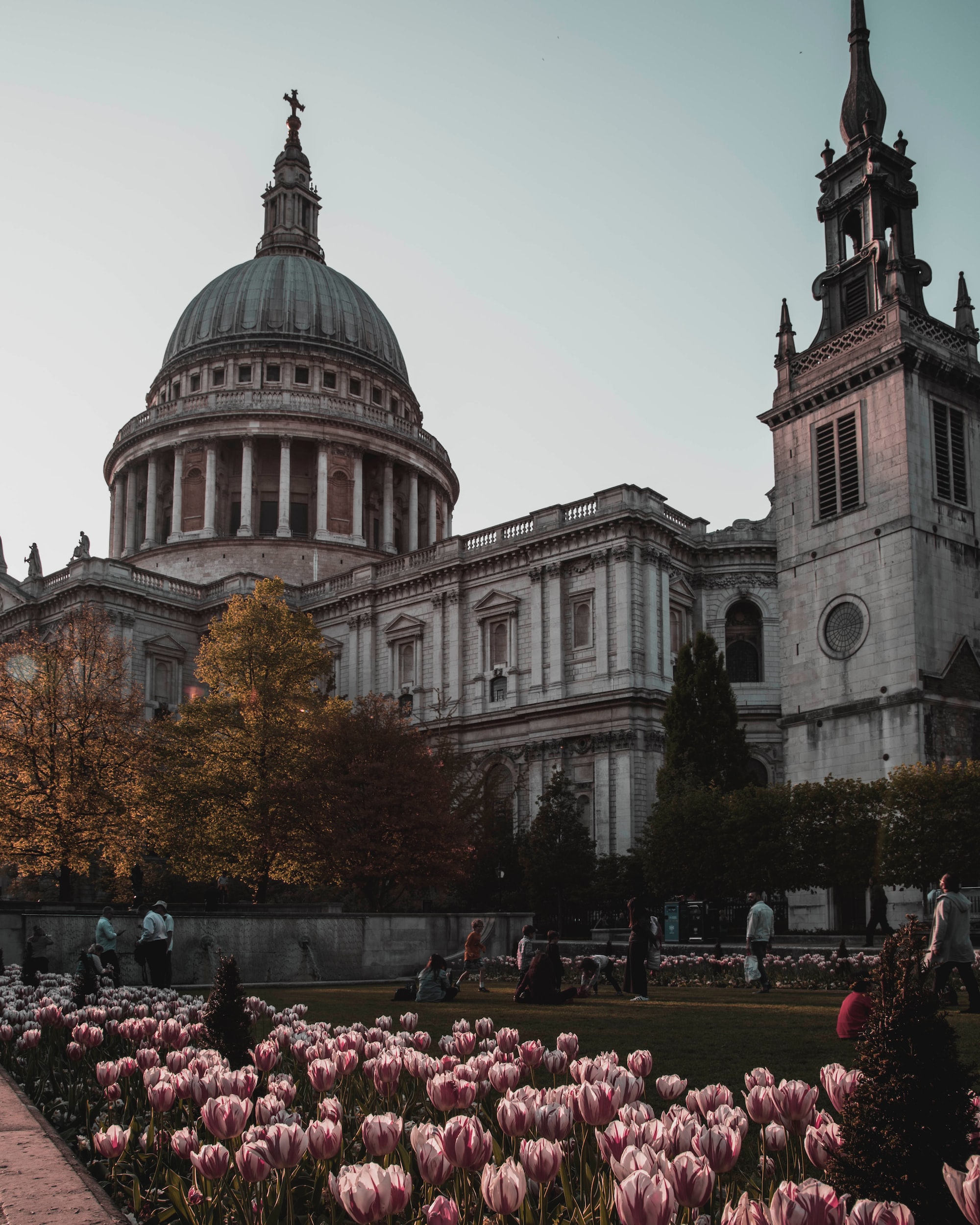 Day 2 in London: Explore some of the museums in the city

As a history or art buff, London has everything you would want. At the Museum of London, where you'll discover stories of London before it was built. Travel blog Timeout also marvels at the various galleries that the British Museum has to offer. You'll see Egyptian sculptures and intricate Greek vases. A little bit off the beaten path, Horniman Museum is also a must if you are like to see taxidermied animals. 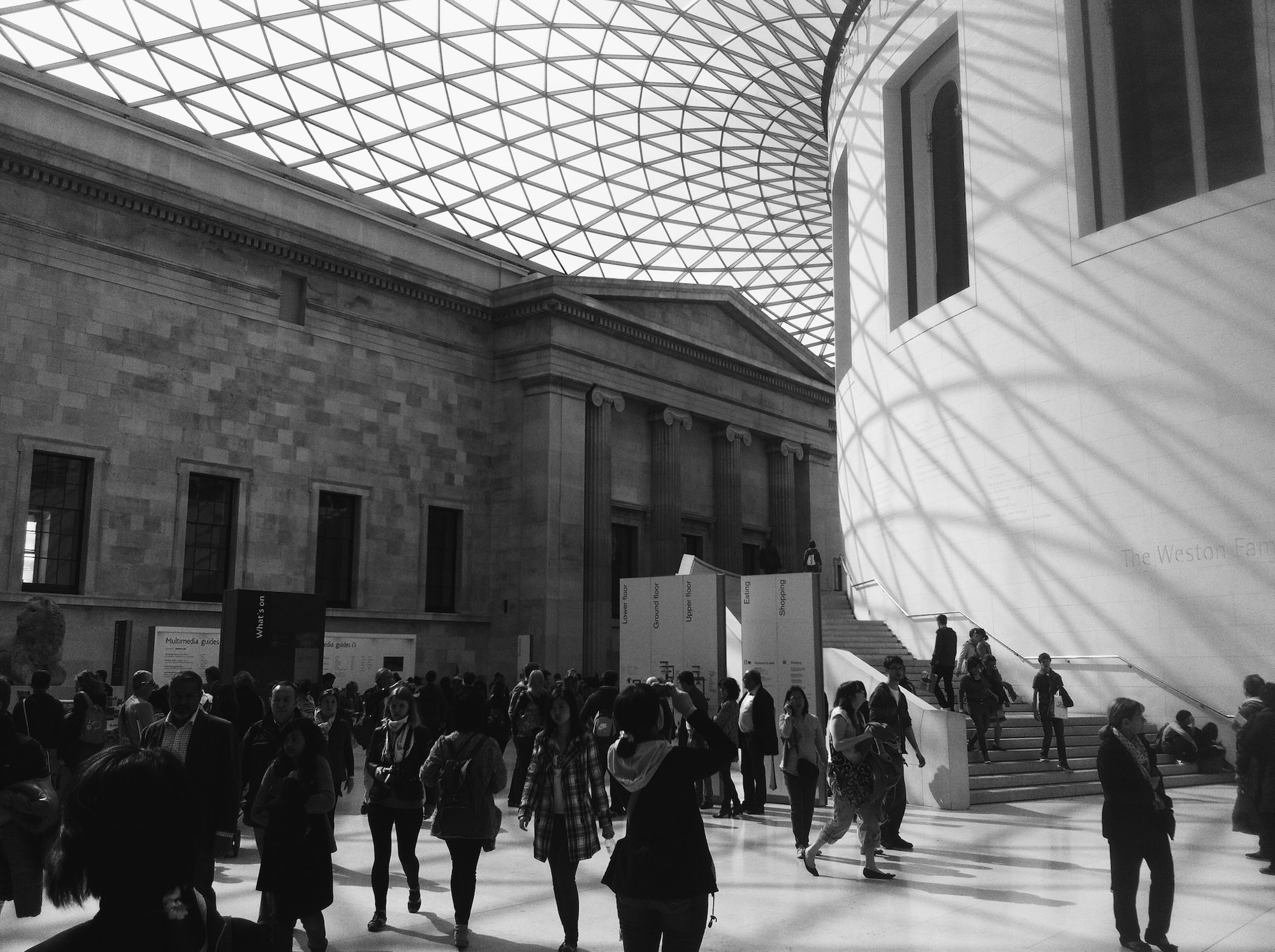 Other tips for your weekend in London

Where To Go Shopping In London

Get the London shopping experience with all the designer brands by visiting Oxford Street! The blog Travel Triangle also suggests The King's Road if you want to buy antiques and chic dresses.

Another favourite for a mix of both designer goods, antiques, and everything in between is Notting Hill.

For a dapper suit, Where Traveler recommends Savile Row, which is known to house tailors who have been dressing gentlemen for more than 200 years.

Best Places to Eat and Drink in London

Karla Alindahao of Forbes recommends Claude Bosi at Bibendum as one of the best places to eat in when it comes to fine dining.

But if you want something that has a history, you can check out the Borough Market. It has provided delicious food and drink since the 12th century.

If you are craving coffee and want to read a book in the corner quietly, then you can visit The Wolseley. The blog The Infatuation suggests this vintage and historic grand café because of its ambiance, food, and service.
Before you stop or stopover in Brazil read our Itineraries and Interesting facts. This is all the information you need to stop, see and do more in Brazil

Itineraries for more than a weekend in London

If you on a flight with a stop in London. Know how to spend your 3 days in London by following Arun George's itinerary. He is a writer who loves traveling and has spent three to five years working as an Accountant. By following his guide, you'll see all of the essential places to visit, such as the Borough Market and the Tower of London. Check him out here.

Claire, a travel blogger who has been in various countries and multiple cities, has provided a 4-day itinerary of her beloved home London. I mean who else would be able to give a thorough tour of the city other than someone who has lived there most of her life. Delve into her must-see places by clicking here. 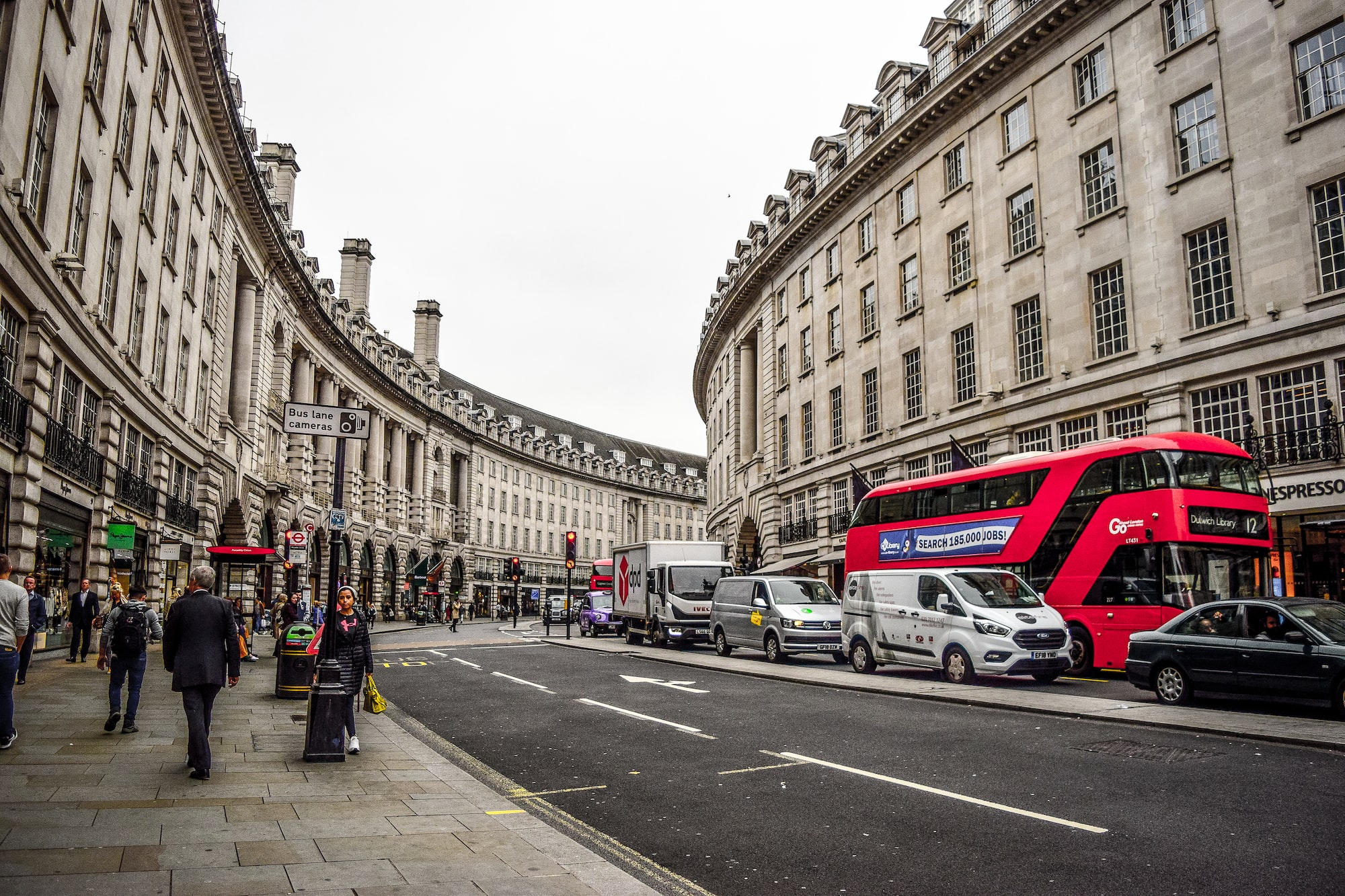 How To Spend 2 or 3 Days in Singapore

How Many Days In Vienna On A Multi-City Trip